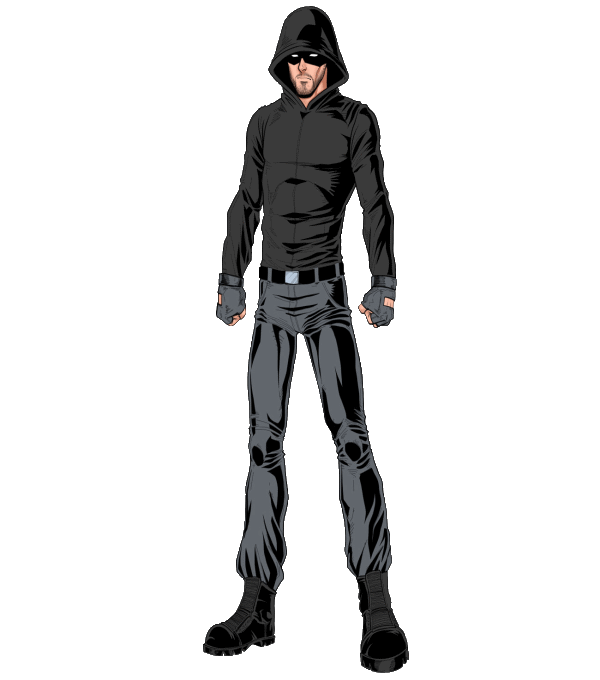 The League of Shadows Urban Combat Program is a modern day practical Self Defence, it incorporates a wide spectrum of techniques such as Striking, Grappling, Urban Weapons and many, many more.

It is a functional assertive fighting method, were students train for worst case scenario street conflicts, which may involve multiple attackers or even weapons. Students are trained to Do what is necessary ™, for the survival of not only themselves, but their loved ones and those around them.

The League of Shadows has been created to raise the bar on Self Defence, we pride ourselves on a establishing a fighting system\ Self Defence which make sense ™. The League of Shadows Urban Combat Program is a realistic fighting style which aims to teach anyone who has the ambition to learn, despite age or even health, we believe anyone should be able to participate in our program if they so wish.

It is really fun and helps you to defend yourself if anything happens. 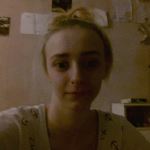 Great guys and great class. Would recommend this class to anyone. 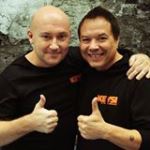 Excellent training facilities at venue and Paul is a very good instructor, friendly, approachable and he enjoys teaching. Thank you. 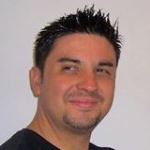 Awesome place with great, friendly people to train with. 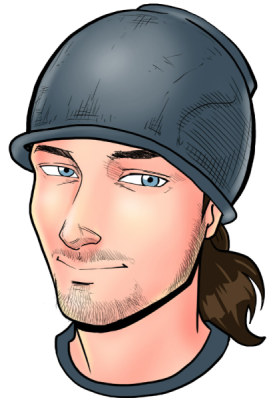 The League Of Shadows Creator

The League Of Shadows Creator

What clothing should I train in and what foot wear should I use?

Will The League of shadows T shirts be available?

What training equipment will I need when I start?

How long do classes last?

If you have any further questions which are not explained here, please feel free to contact me through the contact area. 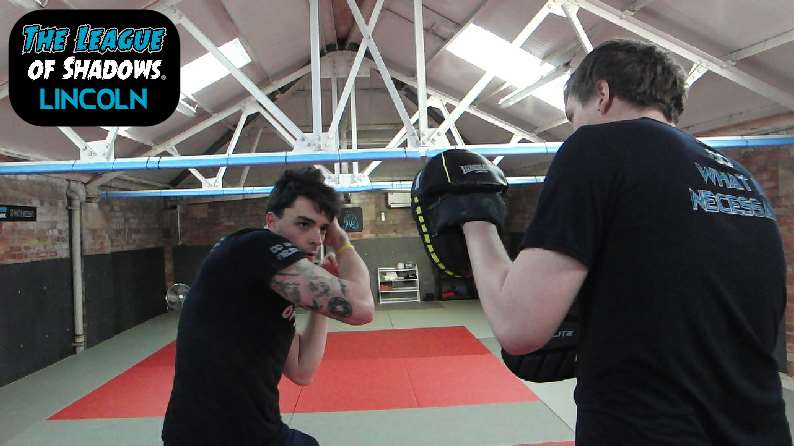 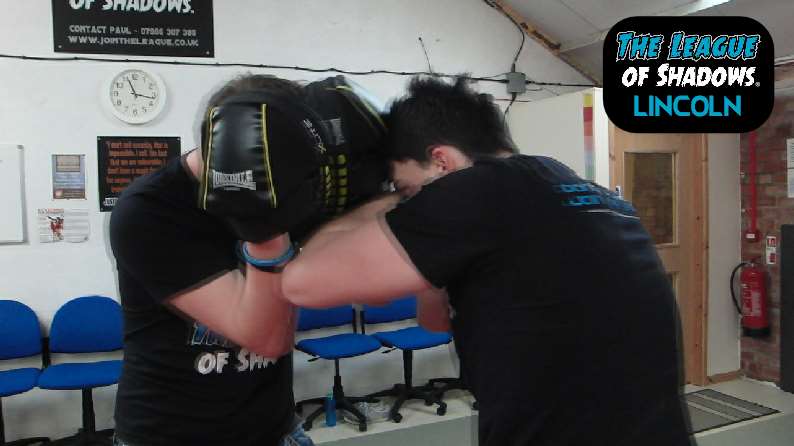 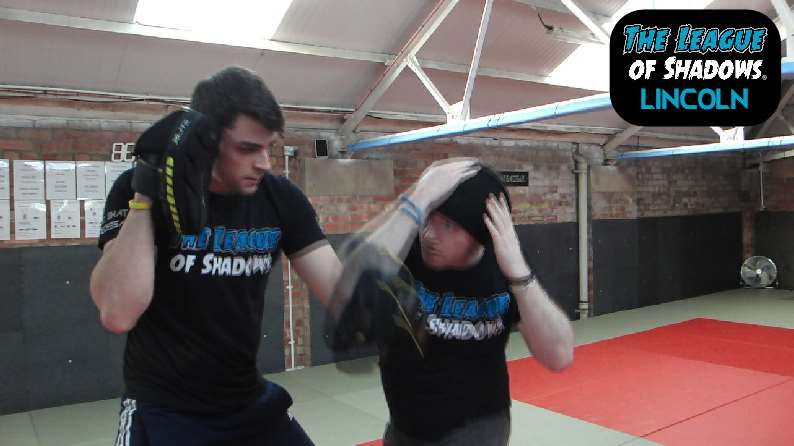 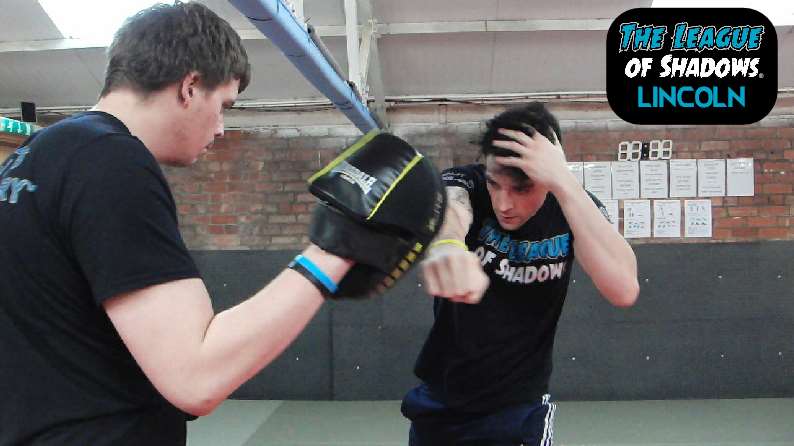 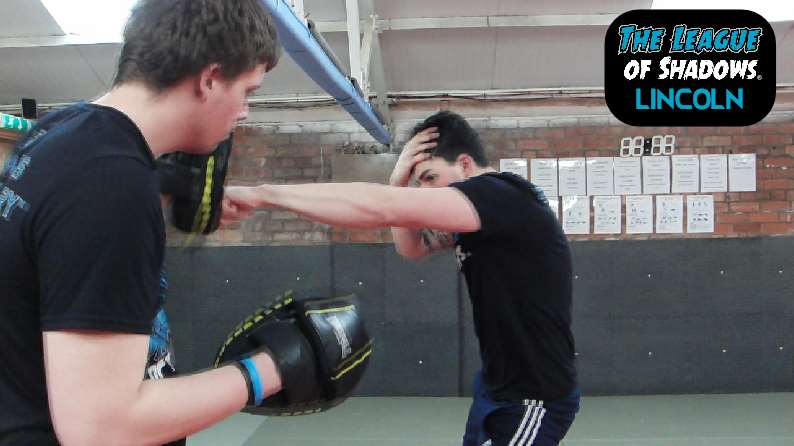 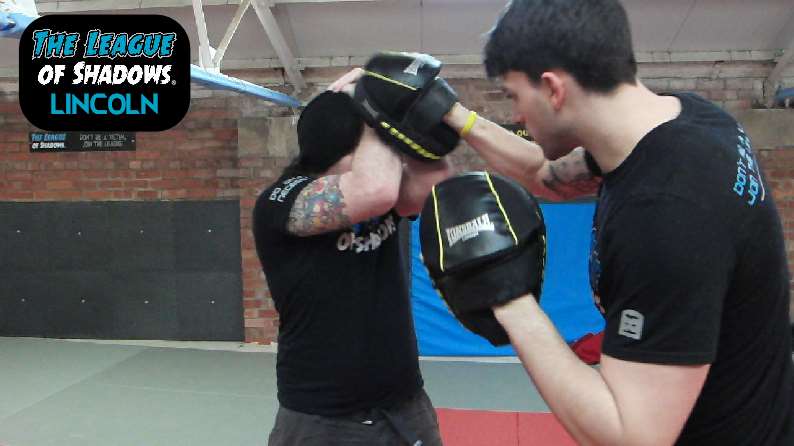 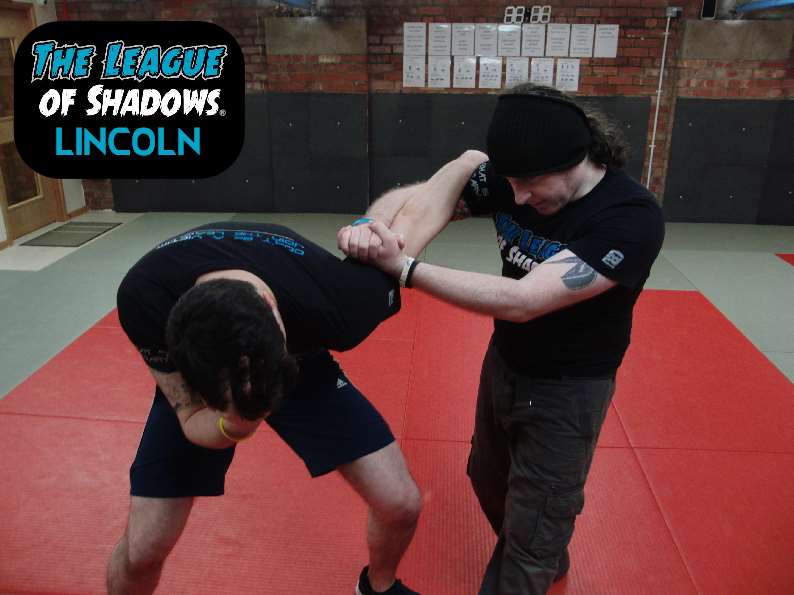